Can An Algorithm Keep Your Diet Healthy? 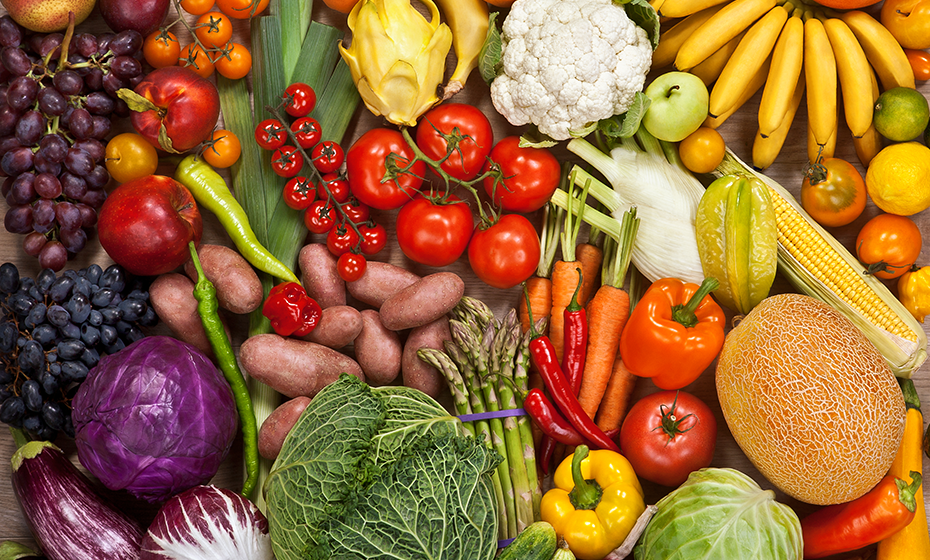 Diets often focus on the people who want to lose weight, gain weight, get healthier, or look good on the beach. But what about a diet that caters to an invisible entity hidden inside each one of us?

In The Algorithm That Creates Diets that Work for You, Ed Yong shares research from Weizmann’s own Prof. Eran Segal and Dr. Eran Elinav, revealing that human gut bacteria (in addition to genes and lifestyle) are critical in determining our blood sugar levels. What is surprising is that each person’s response to the same food varies drastically, making it difficult to determine how to administer insulin, or design diets to manage glucose levels.

If you’re just starting to learn about bacteria, this TED talk from Bonnie Bassler is a great place to start. The first thing to know is that bacteria cells inside you outnumber your human cells by ten to one. Collectively, this bacteria is your microbiome. Increasingly, scientists are connecting the health of the microbiome to everything from mood and emotions to the brain and autism. Diabetes might even be the result of our ignorance when it comes to the microbiome. Because of Weizmann research connecting artificial sweeteners to an increased risk of diabetes via the microbiome, we don’t put diet soda out at Science House events unless someone asks for it.

Weizmann’s Prof. Eran Segal and Dr. Eran Elinav set out to uncover a statistically significant way to predict how an individual's blood sugar is affected by different foods. Segal and Elinav monitored 800 people, taking note of their diet, medical history, and lifestyle to build an algorithm that could accurately predict a person's glucose spike following a given meal. The results? The algorithm is able to accurately predict a patient’s glycemic levels while revealing unexpected food suggestions that surprised medical professionals and study participants alike.

Traditionally, spikes in blood sugar are monitored using Glycemic Index which calculates a given carbohydrates conversion to glucose within the body. But Weizmann research has revealed that different people have strikingly different reactions to the same food.

Yong writes: “Participant 445, for example, reacted strongly to bananas, while participant 644 spiked heavily post-cookies.” Segal and Elinav’s research points us in the direction of a future where nutrition can be tailored depending on the individual's glucose response to different foods.

The study is extremely exciting, and so is British science writer Ed Yong. Among other places, his work has appeared in Nature, the BBC, New Scientist, Wired and The Guardian. He is the creator of Not Exactly Rocket Science, where he shares news about the awe-inspiring, beautiful, and quirky world of science. His roundup of the best science stories of 2015 is well worth your time. His TED talk, Zombie Roaches and Other Parasitic Tales, might keep you up at night, but it will also fascinate you with a glimpse into how parasitic organisms control their prey. Maybe one day you’ll find out, thanks to the magic of algorithms, that you can eat ice cream while learning about how wasp overlords control zombie spiders.

◅
Previous Post What Moves an Ant to Move a Cheerio?
Next Post What is Dark Matter?
▻
comments powered by Disqus