Reasons for Optimism in the Coming Year 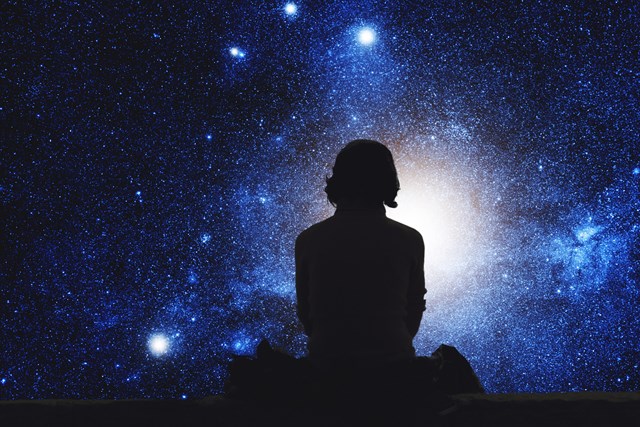 Even if you feel that things might be a little bleak right now, the start of any new year is a time to be optimistic. And the best, most realistic place to look for hope is science.

After all, science is universal and unifying and knows no boundaries. In every corner of the world, scientists of every stripe are taking on today’s problems. Tomorrow’s, too. Here are just a few rays of sunshine that gave us hope:

CRISPR. Clustered Regularly Interspaced Short Palindromic Repeats are fantastically hope-inspiring! It is not hyperbolic to call this method – which allows scientists to cut, paste, insert, and delete genes, as in word processing – transformative and revolutionary and world-changing.

In the future, some genetic diseases could even be permanently eradicated. In the present, CRISPR has already been used to snip the gene that makes mushrooms turn brown – and, as The Washington Post reported, opened an ethical can of genetically altered worms. (Another: human genetic engineering.)

And while women are still underrepresented in science, they rule in CRISPR: Drs. Jennifer Doudna and Emmanuelle Charpentier blew the field wide open with their Cas9 method. Of course, men are contributing, too: Weizmann’s Prof. Ido Amit, who often speaks alongside Charpentier, has refined the method by combining CRISPR with single-cell RNA sequencing.

And if we’ve so befouled our nest that we have no choice but to fly? Space exploration has boomed as scientists use powerful new technologies to study the weather and other properties of extraterrestrial planets. Living on Mars is no longer a science-fiction fantasy: Wired reports on Elon Musk’s aim to build a colony on our nearest neighbor. Weizmann has an aspiring Martian who lived in simulated Red Planet conditions. Beyond Mars, Dr. Aviv Ofer helped identify Proxima Centauri b, an almost-Earth-sized planet only four light years away whose potential habitability inspired international headlines.

Neuroscience can help. As we remain Earthbound (for now), it’s reassuring to know that the mechanisms behind anxiety, depression, and other such conditions are being revealed.

At the Institute alone, scientists have used the multidisciplinary new field of optogenetics to weaken a neural connection and reduce fear; shown that the reason traumatic memories are more severe for some may be the way the memories are formed; and identified the part of the brain responsible for the anxiety response.

If we can’t personally control the big issues of the world, at least we can control our responses to them – with a little help from our friends, the scientists. On to 2018 … and beyond!