Thanks to new technologies, scientists (and dreamers) are able to study clouds in ever-greater detail … and get 11 stunning new types added to the venerable Cloud Atlas 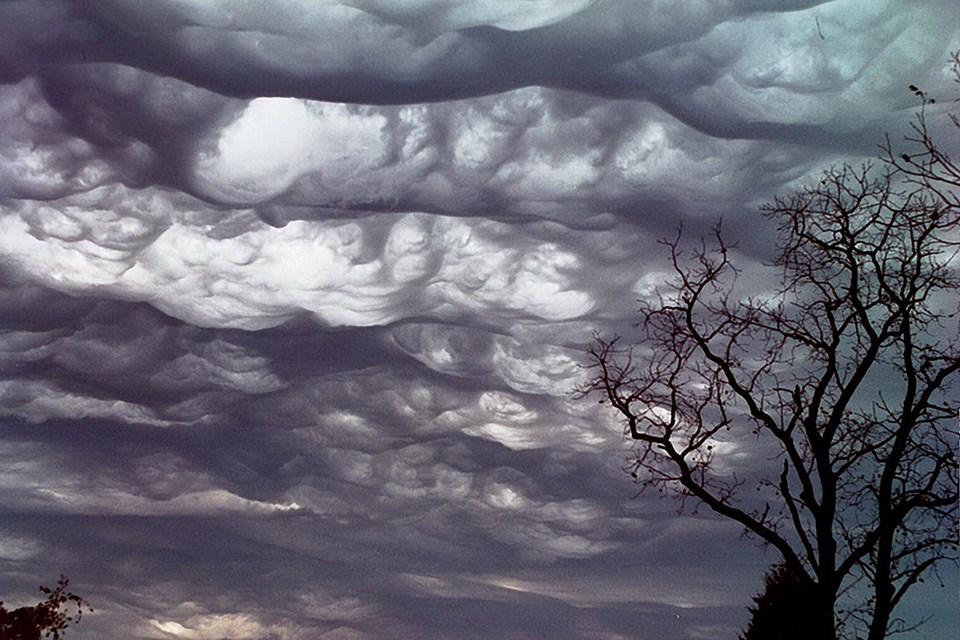 End of the world or asperitas? Asperitas is one of 11 newly recognized species, thanks to the power of technology. Also thanks to technology: ever-increasing understanding of how clouds affect, and are affected by, climate change.

The first time The Curiosity Review saw a picture of the new cloud type asperitas, it looked so much like the definition of “forbidding” that we thought it had to be fake. It was spring 2017, and there was news of a citizen-science group’s success in convincing the World Meteorological Organization to add asperitas to the august International Cloud Atlas. Ten other new cloud types were also added – the first since 1975 – in large part due to the efforts of that group, the Cloud Appreciation Society.

Characterized by wavelike undulations on the clouds’ undersides, asperitas are wonderfully described in The Verge as looking “downright apocalyptic — these are the clouds you’d expect to see on Judgement Day, or in the lead-up to an alien invasion. One look at these clouds and you know something very bad is coming.”

Asperitas are more likely to portend poor picnic weather than the end of the world, but they – like other clouds – are also a valuable source of information, thanks to technology. 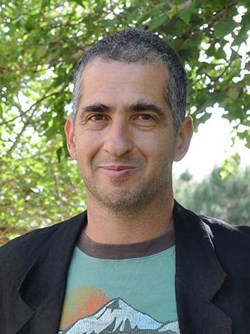 Ilan Koren is “looking for islands of sanity within clouds’ complexity”

In fact, we technology helped persuade the WMO to add new clouds in the first place; as an article (with great photos) in Treehugger explained, apps like Cloudspotter were key, allowing “amateur cloud observers and scientists alike … to collectively document, share and discuss almost 280,000 cloud images of new types.”

Some cloud types technically shouldn’t exist, says classical physics; but if they do nonetheless, Weizmann’s Prof. Ilan Koren can find the reason; for example, he unraveled how “cotton wool” “mystery” clouds are formed.

Fortunately, Koren understands clouds – particularly their role in climate change. And he knows how to use technology to increase that understanding.

In a truly creative approach, Koren is using medically inspired algorithms to data-mine clouds. Called CT – cloud tomography, a take on computerized tomography – his project deploys a swarm of shoebox-sized satellites to take images of clouds’ 3D structures and the size and concentration of water droplets. 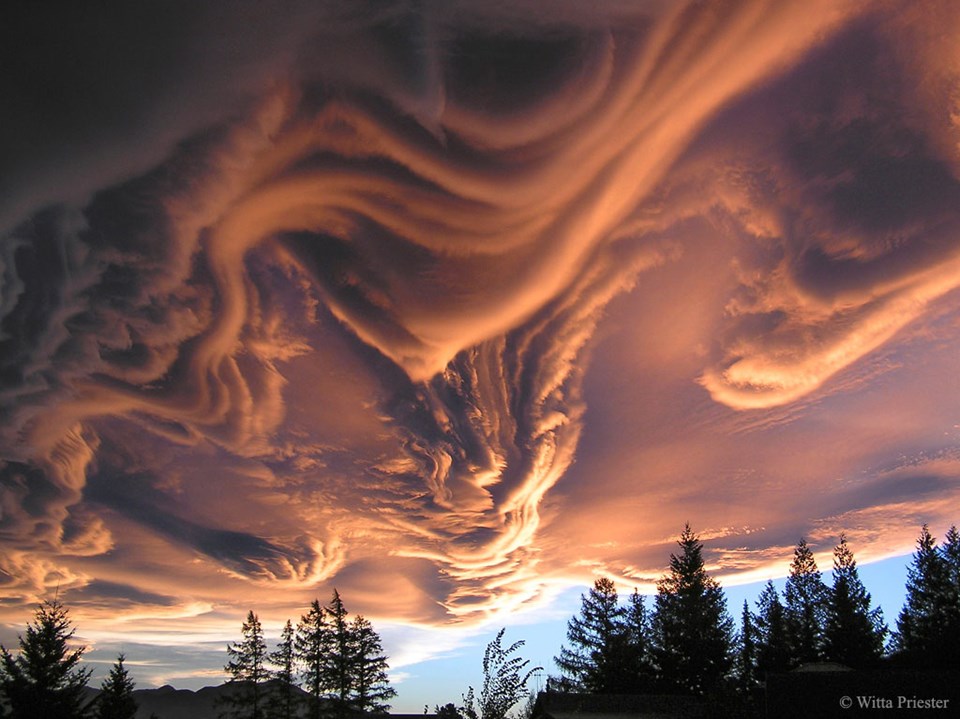 A stunning shot of asperitas helped prove that it is its own cloud type. Taken in New Zealand by organic chemist Witta Priester.

By “mining” the image data, the program – awarded €14 million by the European Research Council – will help reveal how clouds influence environmental conditions, and vice-versa. Technically a space mission, it could remove limits from today’s climate modelling and prediction.